“Luisi has over the works. He has not arrogated them to himself as pianists like Richter (RCA Victor Special Imports 260949) did. But he has that plainness and directness that Fischer (EMI Classics 91951) had; as though looking “through” the piano to the essence of the music itself. That in some way offsets any wish to stay with the palette of timbres and sounds for which Bach imagined the works – and abandon the piano for the harpsichord. Luisi concentrates on the mathematics, the systemic conception of contrapuntal writing; and seems aware of this in such a way that he refrains from overplaying the phrasing and sense of structuring which could also all too easily have resulted in a mechanical approach”.

“The recording has a good, clear, crisp sound, with a not-too-dry acoustic. This is, however, coupled with unbearably translated booklet notes—was the text literally put through a word-for-word translating program? With performances of this caliber, though, the music’s the thing. Recommended.”

“Luisi’s complete set took me by surprise….I will also mention that the sound is superb and the booklet scholarly and erudite while maintaining a fine readability. Recommended.” 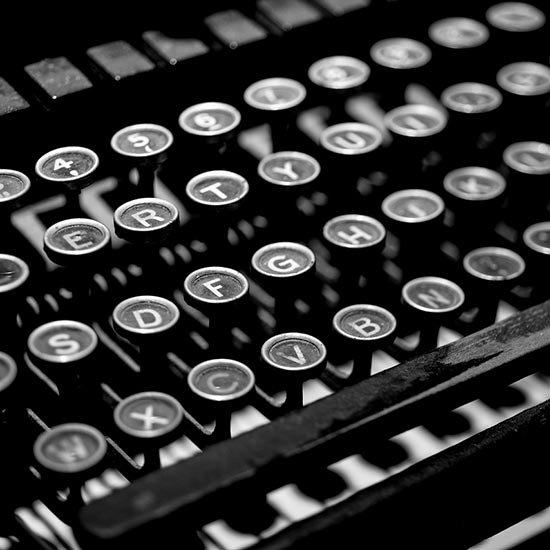 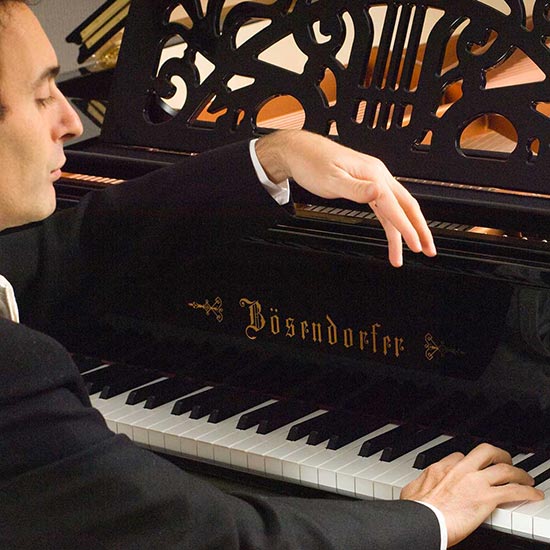 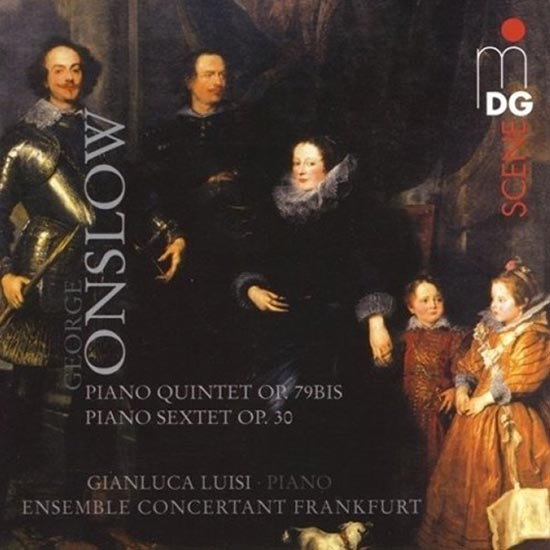